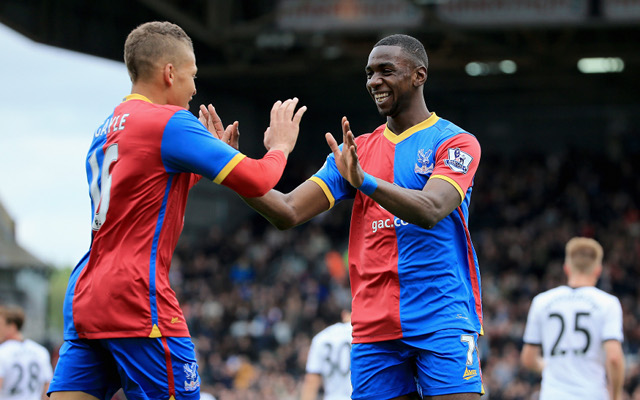 Liverpool are said to be lining up a surprise move to sign Crystal Palace winger Yannick Bolasie after he starred in the game that effectively ended their Premier League challenge, according to the Daily Star.

The Reds have reportedly made a firm enquiry into his availability as boss Brenadan Rodgers is known to be a long time admirer of the 25-year-old.

Rodgers was also said to be hugely impressed by Palace’s Bolasie inspired fightback from 3-0 down to help the south London side earn a point and thus ended Liverpool’s bid for the title.

The Reds chief first noticed the Congo international when he was in charge at Swansea and Bolasie was plying his trade for Plymouth Argyle, and may now decide to step up his efforts to sign the £2.5m-rated star this summer as he looks to make some significant additions in order to maintain another title challenge next term.

Bolasie is comfortable on either flank and can offer Rodgers the necessary versatility that he likes in his attacking players and is spurred on by the fact that he is entering the final year of his contract at Selhurst Park.