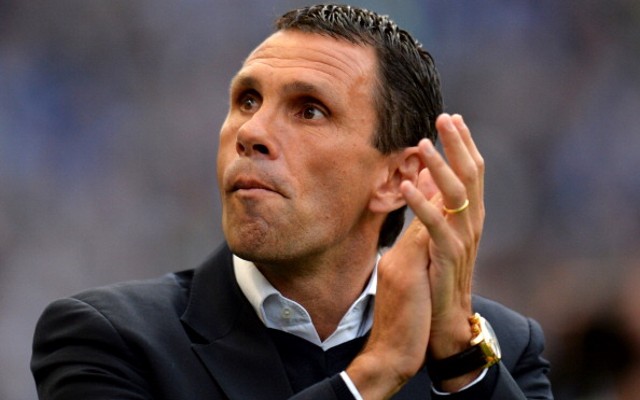 South American is expected to leave St Mary’s this summer.

Southampton are said to be considering the likes of Sunderland head coach Gus Poyet, former Saints star Dan Petrescu and ex-Glasgow Celtic manager Neil Lennon to take over from current boss Mauricio Pochettino should the Argentinian as expected quit St Mary’s to join Tottenham Hotspur next season, according to reports in the Daily Express.

The south coast club are believed to already be preparing for life without their highly rated young trainer next season, with Pochettino now in advanced talks with the north Londoners about taking over from former Spurs coach Tim Sherwood in the White Hart Lane hot seat next season.

And with Pochettino due to be in place in the capital by the end of this week, Saints chairman Ralph Krueger is already bust lining up a new manager, with Sunderland boss Poyet the favourite to get the nod.