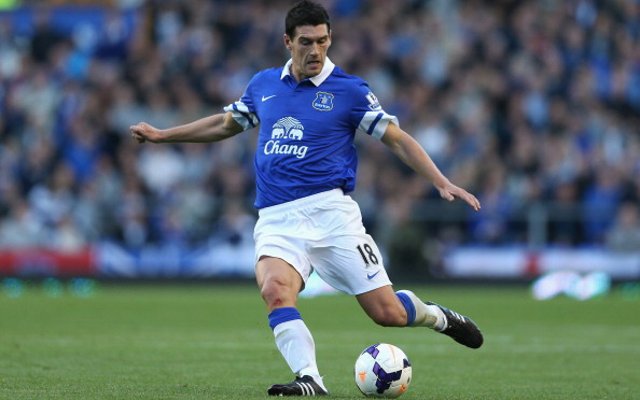 West Ham will join Everton and Arsenal in the race to sign free agent midfielder Gareth Barry, 33, who is out of contract at Manchester City – Daily Express

Arsenal are set to make a surprise move to try to sign Cardiff and Scotland goalkeeper David Marshall, 29, from under the noses of north London rivals Tottenham – Daily Telegraph

Van Gaal will also have to decide on whether Anderson, 26, has a future at Old Trafford. Serie A side Fiorentina have opted not to sign the Brazilian midfielder on a permanent deal following an unproductive loan spell in Italy – Daily Telegraph