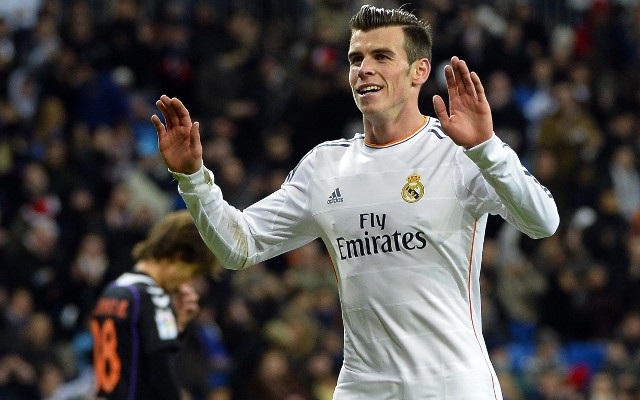 The Welshman’s best strikes from an impressive first season in Spain.

Gareth Bale became the most expensive player of all time in 2013 after completing the £85.3m transfer from Tottenham Hotspur to Real Madrid.

After a slow start to life at the Estadio Santiago Bernabeu, the Wales international improved quickly and was instrumental in the club’s Copa del Rey and Champions League triumphs.

Bale was one of a handful of players across Europe to reach double figures for both goals and assists and here are the 10 best strikes from the 24-year-old from the past 12 months.