With the Reds set to embark on a huge few months in the transfer market, we look at five moves the Merseyside giants are hoping to conclude before the new campaign gets under way in August … 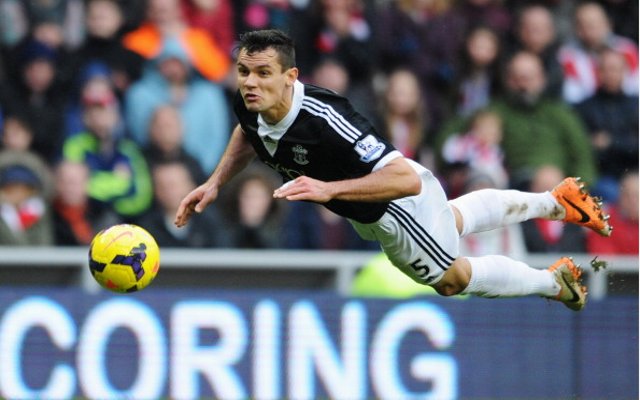 It is expected that Liverpool head coach Brendan Rodgers will offload vice-captain Daniel Agger this summer and if that is to be the case, then the Northern Irishman will need to purchase a new centre back to take over from the Denmark international in the heart of the Reds’ back four next season.

And by all accounts the man that the Northern Irishman has identified to take on that role on Merseyside is the Saints’ highly rated Croatia international, says the Liverpool Echo, with Lovren having just enjoyed a fine campaign at the back for the south coast club, the 24-year-old’s first ever season in the Premier League following an £8.5m switch from Ligue 1 giants Lyon last summer.