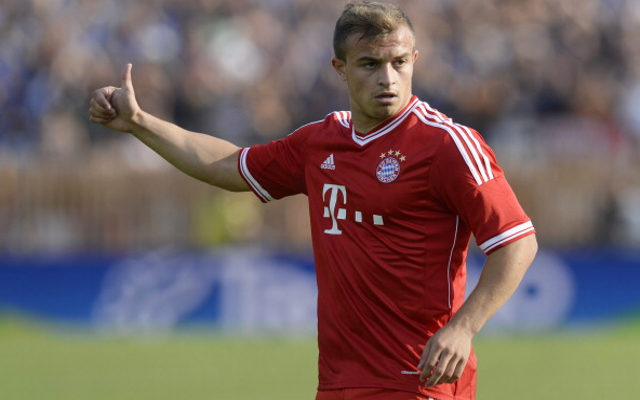 The Liverpool boss is also said to be keen to lure a new back-up keeper to Anfield this summer in order to provide some much-needed competition for current No 1 Simon Mignolet between the posts on Merseyside next season.

And according to the Liverpool Echo, Rodgers is now lining up a move for the Swans’ Netherlands international, a player who Rodgers actually first brought to England after signing Vorm from Eredivisie outfit Utrecht while in charge at the Liberty Stadium three years ago.