The Daily Mail today released its top 20 youngsters in Europe, excluding any stars currently playing in the Premier League.

Many of the 20 have been consistently linked to Premier League sides, and could make the move to English shores this summer transfer window.

The crazy-haired Italian, born in Egypt, shot to prominence the season before last, but injuries and poor form have hampered his development. His talent though is undeniable, and Arsenal and Real Madrid are still keeping close tabs on him.

The Argentine striker just got promoted from Serie A with Palermo, and has drawn comparisons to Manchester City superstar Sergio Aguero already. He did only score five league goals last term though, and we find it pretty strange that he’s made this list – when Serie A striker Domenico Berardi, who bagged 16 Serie A goals, has not! 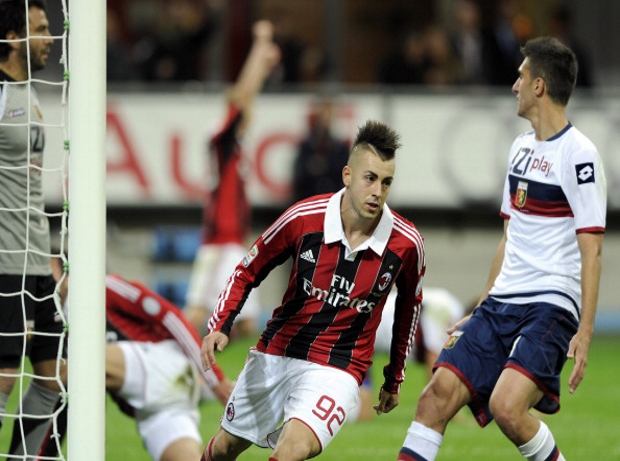