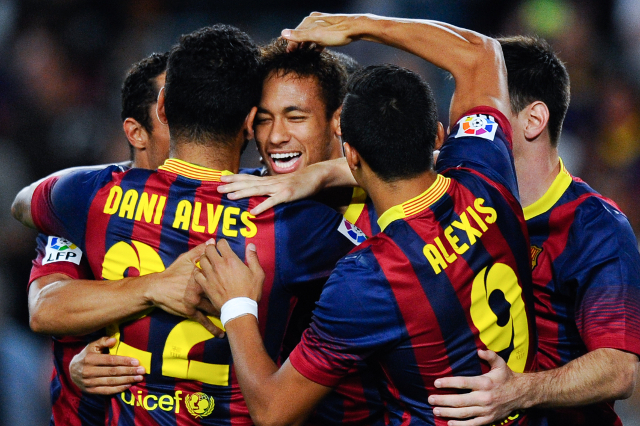 Catalan giants to open a pitch-side restaurant at their 98,787-capacity stadium.

FC Barcelona’s Camp Nou will not go unused this summer.

The La Liga club are launching a restaurant inside their famous stadium, allowing supporters to dine and go on a footballing pilgrimage at the same time.

The pitch-side eatery will remain open to the public until the new season begins in mid-August.

Below is a picture of the seating area at Barca’s unique restaurant.

Barcelona are installing a restaurant pitch-side at the Nou Camp (until mid-august) #fcb pic.twitter.com/RDZEn0uiPv