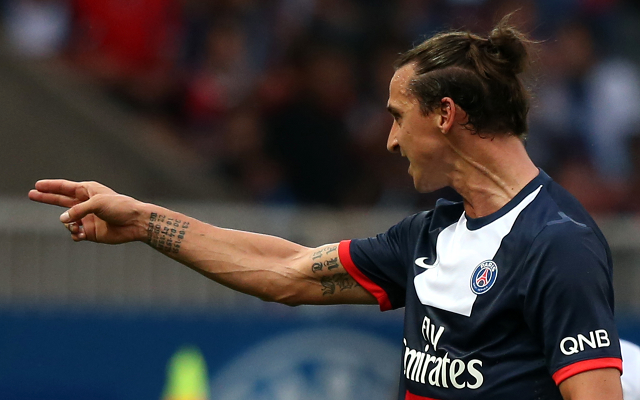 Check in to England vs Italy
Paris Saint Germain forward Zlatan Ibrahimovic is set to be immortalised in wax.

The 32-year-old, who already has a God-like reputation, will be the latest star to feature in the Musee Grevin in Paris.

He found the net 10 times in eight Champions League matches.

Ibrahimovic was pictured posing for his waxwork earlier today.