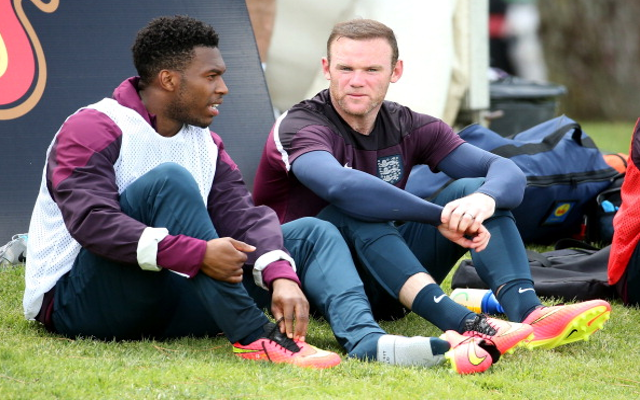 The Daily Star today reports on an internet troll’s threat to post naked snaps of members of the England World Cup squad.

The rather odd individual apparently devotes his time to sneaking into football dressing rooms and taking photos of stars wearing little or no clothing.

The predatory ‘sicko’ has set up a website which claims to host images of both Joe Hart and Daniel Sturridge in the shower and has directly contacted the Liverpool striker via twitter stating menacigly;

“I’ve got videos of you…naked in the shower at Carrington and after games.”

The ‘troll’ has also informed Michael Owen that he has images of Micheal Owen dating back to 2004 and has threatened to produce a bizarre sticker-style online album in an attempt to ‘unsettle’ the players ahead of the upcoming World Cup finals in Brazil.