The Gunners stopper has spent the majority of the season on the sidelines, either through injury or just left on the bench, and understandably he has grown frustrated with his situation. A series of top clubs have all been alerted to his situation as recent comments he made have hinted at a switch away from the club this summer. Roma, Fiorentina and Barcelona have all taken an interest in taking him away from the Emirates. 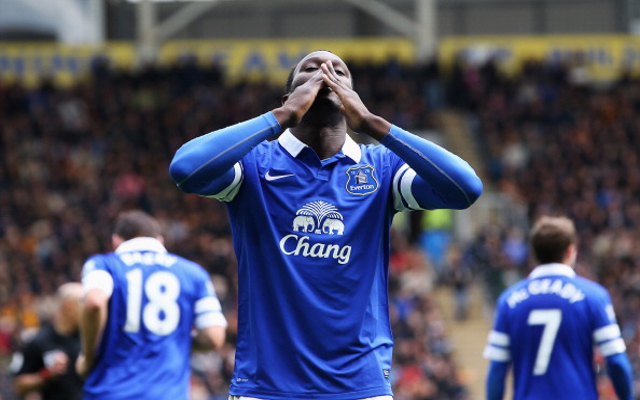 The powerful striker looks geared to continue his career away from Chelsea after recent reports suggested that the Blues are set to keep both Fernando Torres and Demba Ba. Everton want him back at Goodison Park, but now Borussia Dortmund are lining up a move to take him to the Bundesliga as a replacement for the Bayern bound Robert Lewandowski.

Another Chelsea star who is wanted across Europe. He has been in electric form for the Blues this term, but that form has attracted the interest of both Real Madrid and Paris Saint Germain, who have both been tipped to make respective £50m moves when the transfer window re-opens in the summer.