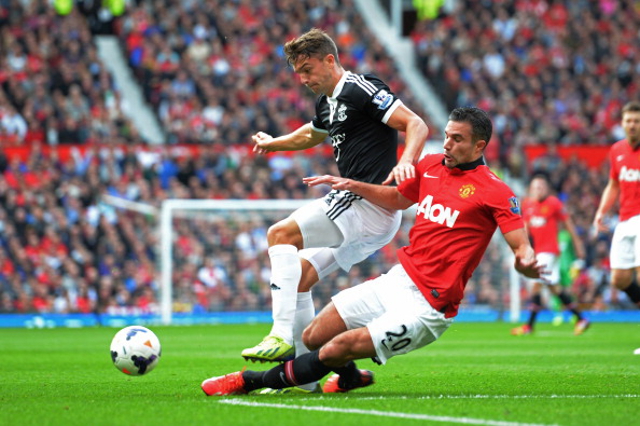 Three Lions attacker, 24, should be fit for the start of the season.

The young Argentinian was officially confirmed in his new role at White Hart Lane on Tuesday afternoon, with Pochettino agreeing to put pen to paper on a five-year deal with the north London club worth a whopping £3.5m a year after deciding to quit the Saints.

And now the South American trainer is understood to already be planing on raiding his former club for some of their star players this summer after Spurs chairman Daniel Levy set Pochettino the task of trying to finish next season in the top four of the Premier League, and with it gain entry into the Uefa Champions League.

However, while the likes of both left-back Luke Shaw and captain Adam Lallana may be out of reach for Pochettino this summer, with Manchester United and Liverpool expected to move for the England international duo, the new man in charge at Spurs may move for Rodriguez who is currently recovering from a knee injury.