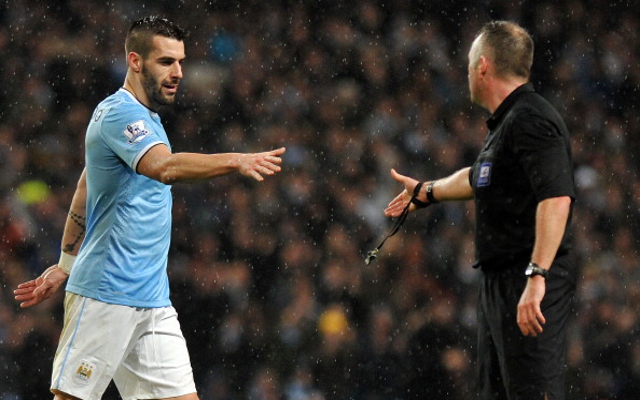 Costa is very close to a move to Stamford Bridge and Atletico have already identified prospective striker signings, who can lead their attack next season.

Alvaro Negredo is said to be top of the pile as far as boss Diego Simeone’s wish-list is concerned, and the Los Rojiblancos are also confident of landing the 28 year old since City have such a wealth of attacking options at their disposal. Negredo had a good first season at the Etihad though having netted 23 goals in 48 appearances for the Citizens, and the English Champions may be reluctant to sell unless a very big offer comes in for the former Sevilla man.

Towards the end of the season thought he lost his place to Edin Dzeko, and Stevan Jovetic could also leap ahead of him in the pecking order next term.

Atletico have also set their sights on Chelsea’s Fernando Torres and Spurs’ Roberto Soldado as alternative options if they fail to land Negredo.