Which of these stars will fill Sagna’s shoes at the Emirates…?

Arsenal’s Bacary Sagna has officially announced that he’s leaving the Emirates this summer, and Arsene Wenger will have some job on his hands replacing the stalwart Frenchman.

The Polish right-back missed much of last season with injury, but is still on Arsene Wenger’s shortlist. He prides himself on being defensively excellent first and foremost, but he still has the ability to get forward and cross the ball with his sweet right-foot. His Bundelisga club are unlikely to sell though, but that hasn’t stopped the Gunners from alerting them of their interest. 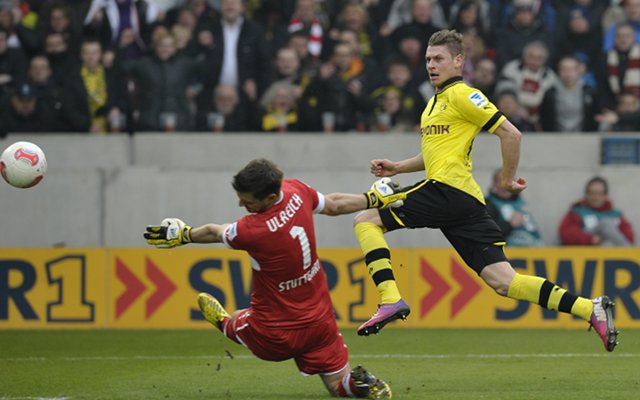