New manager Mauricio Pochettino is aiming to transform Spurs from last season’s 6th place finish into genuine top four contenders. To do so, he’s expected to enter the transfer market this summer, and here’s how his Tottenham side could line up if he manages to secure his targets.

In Lloris, Spurs already have arguably the Premier League’s best goalkeeper. Pochettino will do everything he can to convince the French no.1 to stay, although to be fair – Lloris does deserve to be playing Champions League football. We reckon the stopper will give Pochettino a season to prove he’s got what it takes to transform the club.

Walker should be fit and ready to start next season on the right of defence. He’s an England international, and provides a wonderful attacking threat down the flank, although Pochettino will be keen that he improves his defensive reliability. 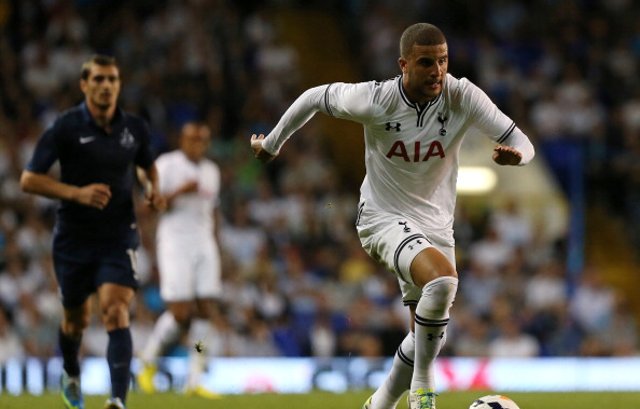 Click through the pages to read the rest of the potential lineup!