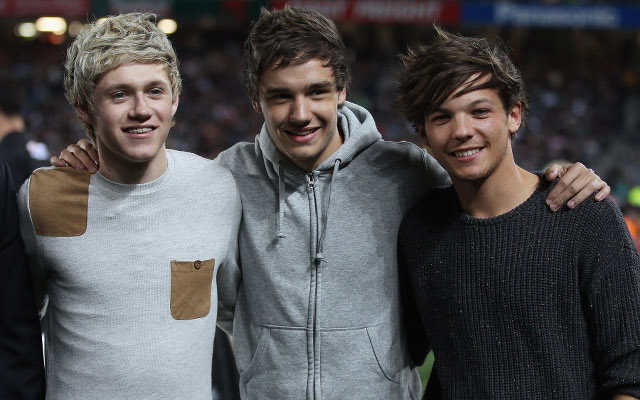 The former X-Factor sensation, who has been criticised for filming a drugs video, wants to lead his hometown club to the Premier League.

One Direction pop star Louis Tomlinson is on the verge of buying Doncaster Rovers, according to the Daily Mail.

The 22-year-old (pictured right) is a lifelong Donnie fan and even played for the club’s reserve team in February, after signing a contract in a massive publicity stunt last summer.

He now seems poised to go one step further by teaming up with businessman John Ryan, who used to own Rovers before selling off a large share of his stake in the club to a consortium.

Ryan and Tomlinson are said to be in advanced talks over setting up a trust to purchase the club, who were relegated to League One this season.

If the pair are successful in their attempts to gain control of the club, it is claimed that they will act as co-chairmen.

The Daily Mail say that Ryan and Tomlinson could be in charge by July and hope to have Doncaster in the Premier League within three years.

Tomlinson found himself at the heart of a drugs storm earlier this week, after footage emerged of him filming fellow One Direction singer Zayn Malik smoking what appeared to be cannabis. 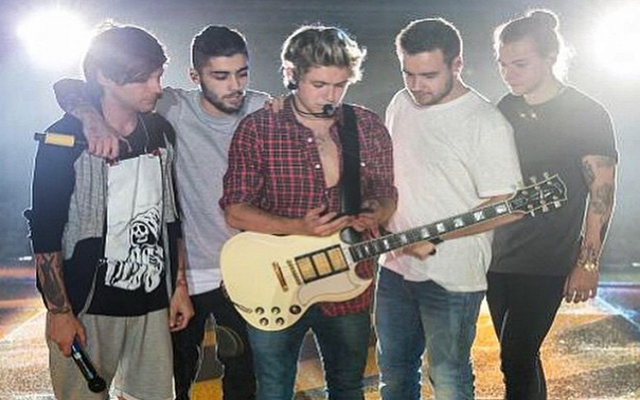 #ZAYN: Piers Morgan and assorted sports stars have NO IDEA how to react to Zayn Malik leaving One Direction March 25, 2015 21:54 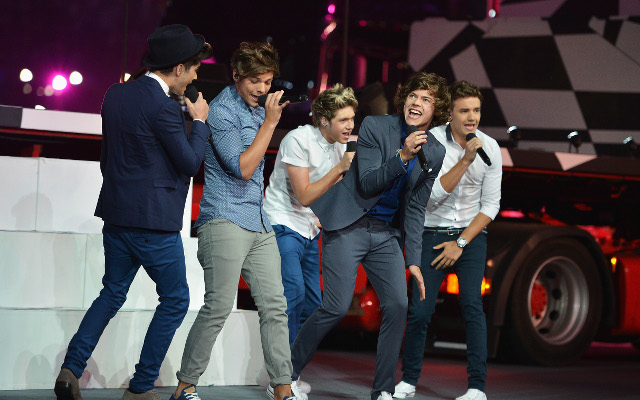 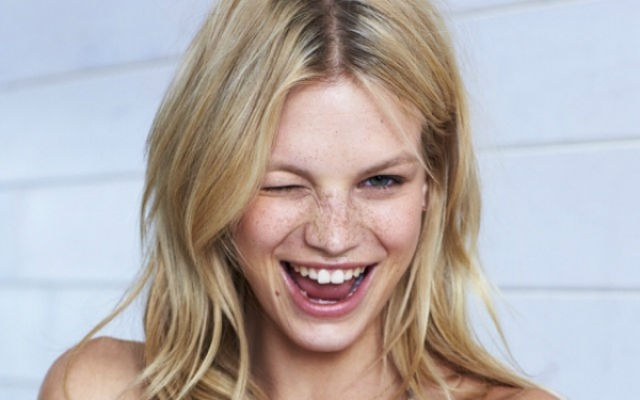 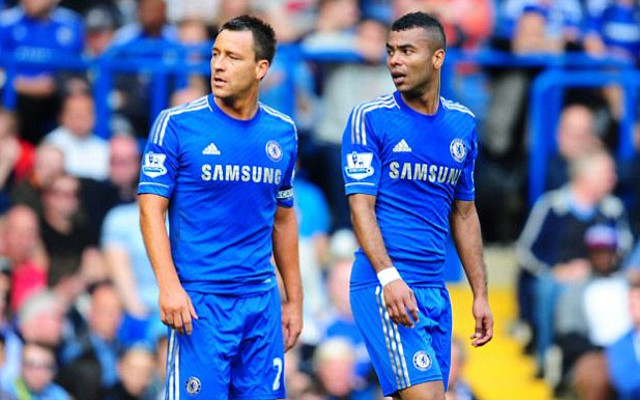 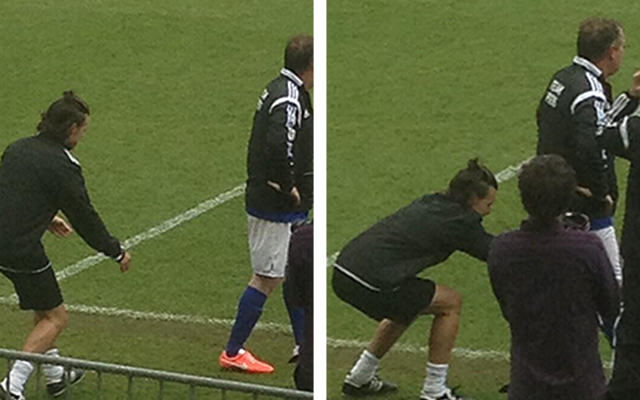 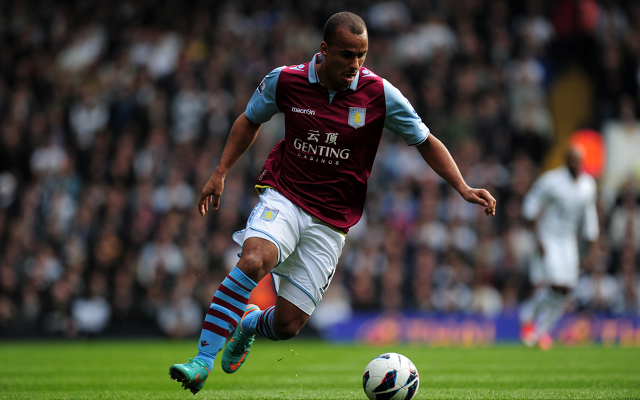