Reds set for overhaul this summer to aid title challenge…

Liverpool finished second in the Premier League title race last season, but are continually being linked with a batch of new stars to go that one better next season.

In order to generate some funds and also clear squad space, they’re likely to sell a load of the current setup as well, and here’s seven in and seven out – in what would hypothetically be a perfect transfer window at Anfield.

The Argentine is naturally a central defender, but plays at left-back for his country. In this respect, he would cover two problem positions for the Reds, who conceded 50 top flight goals last term. Rojo was superb in Portugal last season, and Rodgers is interested as a result. – although he’ll have to fight off interest from Monaco to sign him.

The stalwart central defender is unhappy at Anfield after dropping down the pecking order last term, and has criticised the manager in the press as well. Never a clever move for a player who wants to stay at a club… 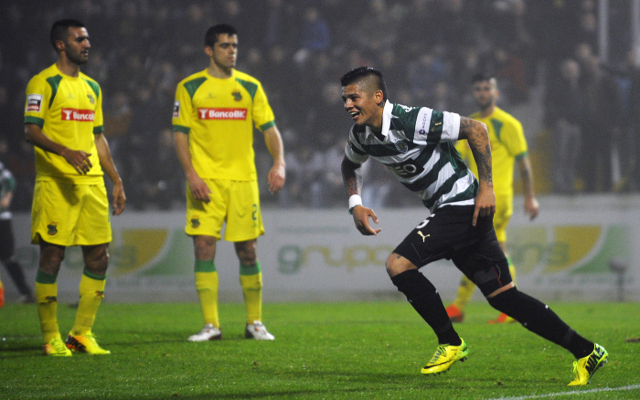 Click through the pages to read the rest of the Anfield ins and outs!