The ten biggest full-back deals that are set to go down this summer.

This summer there seems to be a whole magnitude of rumours flying around for full-backs, both left and right. Everyone wants at least one, and some of Europe’s biggest clubs are preparing themselves to dip into the market to bring one on board. Here are just ten of the biggest… 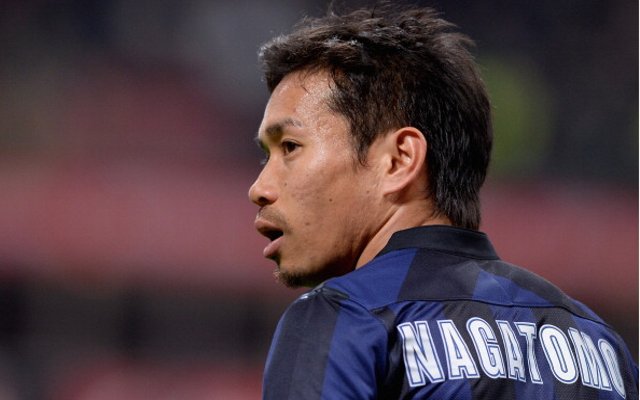 The Japanese international has been building a strong case for himself as Inter’s first choice left-back, not bad considering he’s been at the San Siro since 2011. However, Inter are set to undergo a massive rebuilding project this summer as they are armed with Erick Thohir’s millions. With that in mind Spurs have been keeping tabs on his availability as they look to solve a problem they’ve had in that position all season. He could cost Spurs a decent amount, though, as the Italians value him at just over £12m.