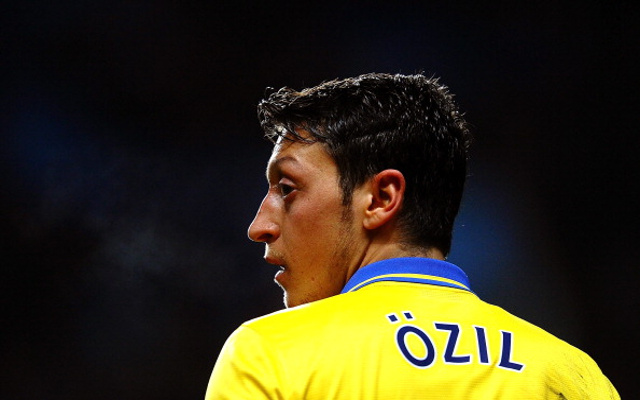 The ad, which promotes the company’s latest pair of Predator boots, sees a horse-riding knight slay the king.

The knight then removes his head armour and it is revealed that it was, in fact, Ozil all along.

View the 18-second masterpiece below.

Ozil scored five goals and provided nine assists in his first season with the Gunners.