Arsenal boss Arsene Wenger is to be rewarded with a £100m transfer war-chest after signing a new three year contract by the north London club according to the Daily Mail.

The French manager will look to address three areas of his squad as he seeks to push for a genuine Premier League title challenge next term having brought an end to a nine year long silverware drought earlier this month.

Wenger will look to bring in a right-back to replace Bacary Sagna and wants to sign a strong central midfielder whilst addressing his lack of striking options by signing two new strikers. 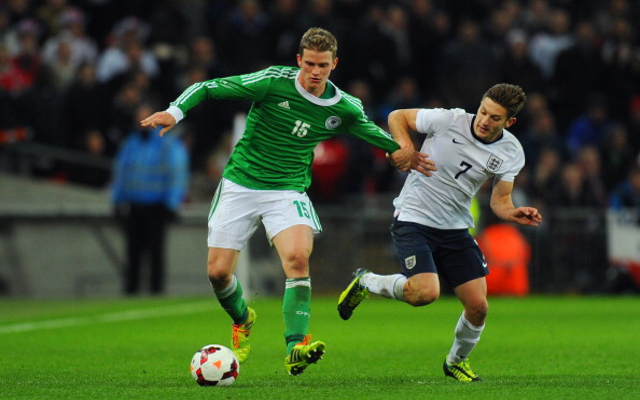 With regards to a new midfield engine Wenger hopes to bring in Bayer Leverkusen battler Lars Bender with the 25 year old being the top of Arsenal’s wish-list.

With Mikel Arteta putting in a largely ineffective campaign last term, Mathieu Flamini seemingly unable to command a regular first team starting berth and Abou Diaby being perennially injured there is certainly need for a strong tackler in the centre of the park.

Bender has long been linked with a move to the Emirates Stadium and despite helping his BayArena side to a Champions League berth on the last day of the Bundesliga season the rangy midfielder could well be tempted to join fellow countrymen Lukas Podolski, Per Mertesacker and Mesut Ozil at Arsenal.

Southampton’s Morgan Schneiderlin is apparently seen as a back-up option.