Brendan Rodgers sizes up a myriad of potential summer signings.

Liverpool boss Brendan Rodgers is reportedly planning a major summer spending spree and has an interest in as many as eight potential Anfield additions according to the Daily Star. 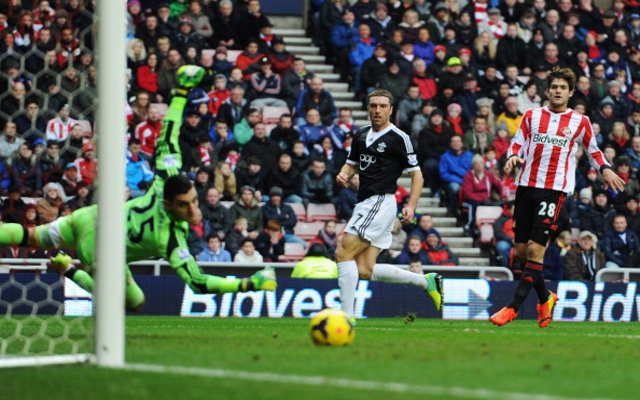 Rickie Lambert appears to be edging close to completing a £4m move to the Merseyside outfit that released him as a 15 year old, a move that will see the 32 year old England man support Luis Suarez and Daniel Sturridge.

The Southampton man has proven over the past two seasons that he is capable of making a big impact in the Premier League having scored goals for fun in the Championship and lower leagues.