Seven days ago, Welsh star Gareth Bale scored his 22nd goal of the season for Real Madrid to put the Spanish giants in control of the Champions League final in Lisbon.

The 24-year-old, who is the most expensive player in the world, has the potential to become one of the best attacking midfielders of all time.

However, just four years ago, Bale was considered to be a left-back.

Click through the pages to view five other players that have excelled after changing position. 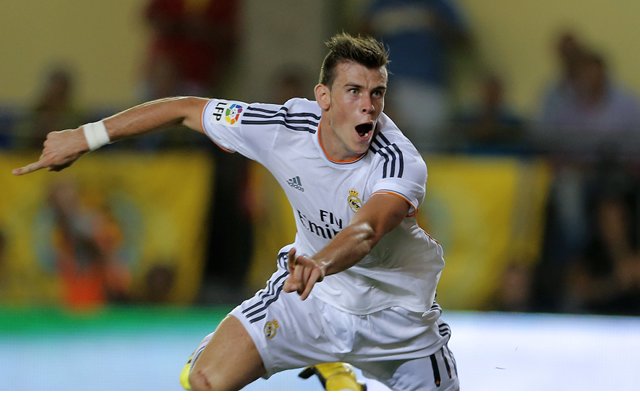