The best team made up of stars from Colombia, Ivory Coast, Greece and Japan.

With less than two weeks to go until the start of the 2014 World Cup in Brazil excitement is brewing, as 32 nations from across the planet compete for the biggest prize in international football.

To celebrate the buildup CaughtOffside has been producing the best starting XIs from each of the eight groups and now is the turn of Group C – which contains Colombia, Ivory Coast, Greece and Japan.

With some help from WhoScored, we have picked out the best team from the 2013/14 season made up of players from those nations, playing in a 4-4-2 formation.

Note – the website only covers the top leagues in Europe. 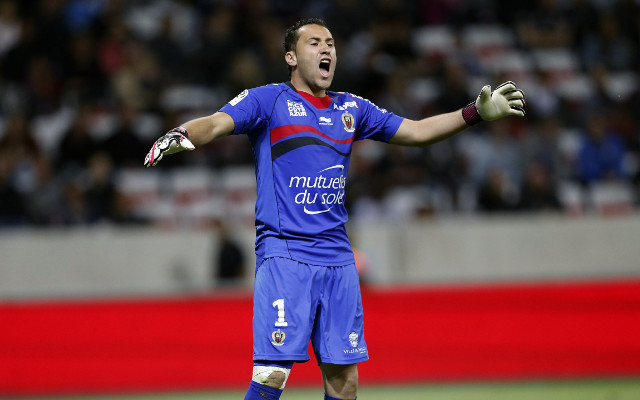 Narrowly avoiding the drop Nice are lucky to still be a Ligue 1 side and goalkeeper Ospina is likely to be fighting with national compatriot Faryd Mondragón for a place between the sticks.