The new faces at Stamford Bridge that can improve the team.

After finishing third in the Premier League and making the Champions League semi-finals, Jose Mourinho’s return to Chelsea was solid if unremarkable in 2013/14.

The Blues finished without silverware for the first time under the guidance of Mourinho however, and as a result the 51-year-old will be looking to improve his team in the transfer market this summer.

Roman Abramovich is sure to pledge significant funds to his manager, but with the expectation that it is repaid with trophy wins and one of the key ones will be securing the Premier League title.

So here are five players Mourinho should sign in order to ensure that happens. 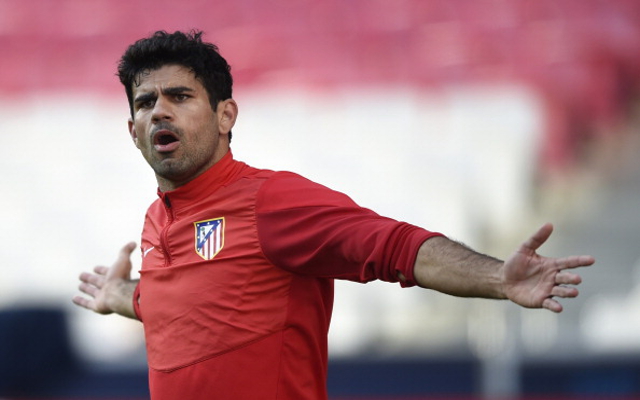 It seems that if any deal is certain to happen at Stamford Bridge this summer it’s the acquisition of the the Atletico top-scorer.

After netting 37 goals in all competitions in 2013/14 as Diego Simeone’s side won La Liga and reached the Champions League final, Costa is a very appealing option to solve Mourinho’s attacking issues.