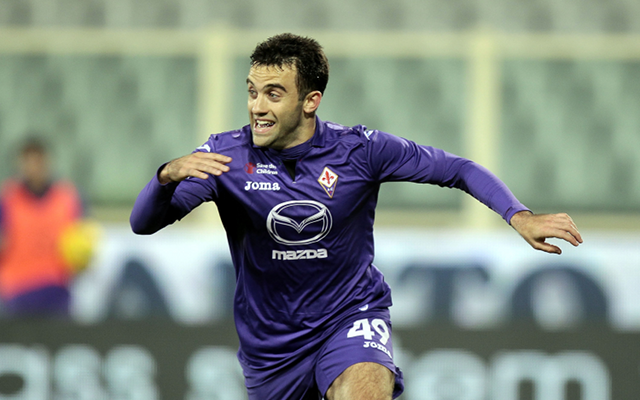 The 27-year-old, who left the Red Devils in 2007, was part of Cesare Prandelli’s provisional 30-man party.

However, he has been cut, along with Roma forward Mattia Destro, Brazilian-born midfielder Romulo, Fiorentina’s Manuel Pasqual and Napoli’s Christian Maggio.

Midfielder Riccardo Montolivo has also dropped out, after breaking his leg in Saturday night’s 0-0 draw with the Republic of Ireland.

Inter Milan defender Andrea Ranocchia has not been included in the 23-man squad, but he is expected to travel to Brazil and be on standby, just in case Juventus’ Andrea Barzagli fails to prove his fitness.

The Azzurri then face Costa Rica in Recife six days later, before completing the group phase against Uruguay in Natal.