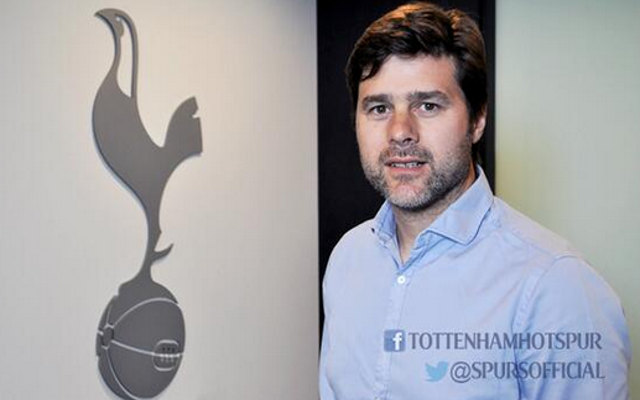 Despite having three years left on his current contract, Bertrand is expected to leave Stamford Bridge this summer.

The 24-year-old, who became the first player to make his Champions League debut in the final when he helped Chelsea defeat Bayern Munich in 2012, has only started 21 Premier League games for the Blues.

However, he has plenty of first team experience under his belt, having played 161 league games during loan spells at Bournemouth, Oldham Athletic, Norwich City, Reading, Nottingham Forest and Aston Villa.

Pochettino was apparently hoping to bring Bertrand to Southampton as a replacement for Luke Shaw, who appears to be set for a move to either Manchester United, Liverpool or Chelsea.

However, after leaving the Saints for Tottenham last month, the Argentine now seems keen to bring the two-time England international to White Hart Lane.

Experienced Cameroonian defender Benoit Assou-Ekotto, who spent the season on loan at Queens Park Rangers, may be hoping to force his way into Pochettino’s plans.

However, Tottenham’s new head coach, who showed a willingness to play English players at Southampton, likes the look of Bertrand.