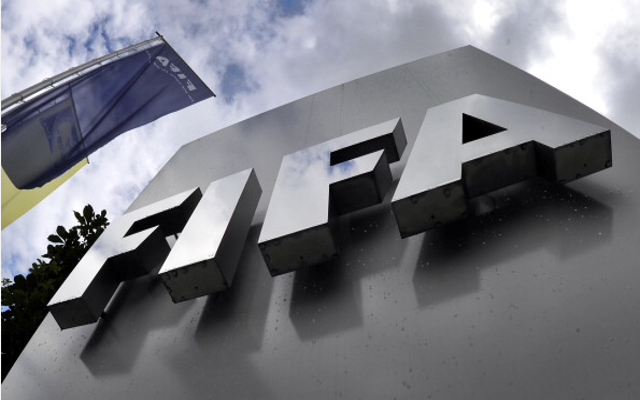 2022 tournament once again in the headlines for all the wrong reasons.

FIFA is once again under the spotlight in relation to their handling of the bidding process that led to Qatar contentiously being awarded the 2022 World Cup.

The Sunday Times has put together a damning expose that has drawn yet more doubt over the validity of the proceedings that led to Qatar winning the right to host the 2022 tournament after the newspaper obtained millions of secret documents that is said to include proof that disgraced football official Mohamed Bin Hammam made payments to officials in return for their support for the Qatar bid.

Bin Hammam has been handed a ‘life ban’ by FIFA following it’s in-house investigation relating to “conflicts of interest” while he was president of the Asian Football Confederation.

Qatar 2022 and Bin Hammam denied the former Fifa vice-president lobbied on their behalf in the run-up to the vote in December 2010 however emails leaked to the Sunday Times show otherwise.

The documents show how Bin Hammam had made payments, amounting to as much as £3m, directly to football officials in Africa, seemingly to buy their support for the Qatar bid.

The new allegations also reaffirm former Fifa vice-president Jack Warner’s role in the apparent push to, as the Sunday Times puts it, ‘Buy the World Cup’.

FIFA is under increased pressure to re-run the vote for the 2022 World Cup when no doubt those who lost the initial bid, with teams from the United States, Australia, Japan and South Korea presumably ready to re-tender for the right to host the tournament. 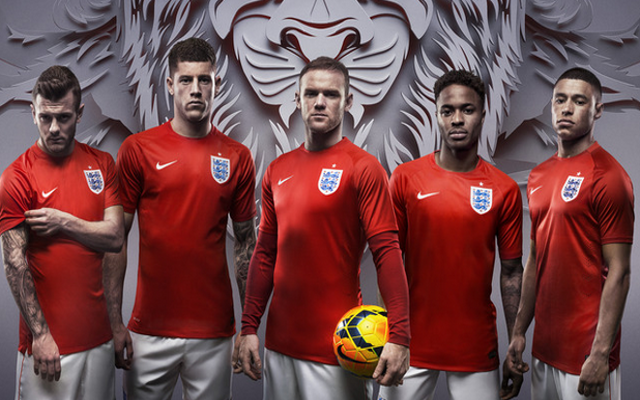