The stars the Reds need to bring in to win their first league title since 1990.

It was a frustrating 2013/14 season for Liverpool in some ways as they came agonizingly close to winning their first ever Premier League title.

As it was their second placed finish ensured a return to the Champions League and an improvement of five places in the English top tier from a year before.

Therefore the campaign has to be considered a rousing success, although manager Brendan Rodgers can’t afford to rest on that as the busy summer of transfers commences shortly.

With the Reds competing in four competitions next term Rodgers needs to strengthen his squad and here are five players the Northern Irishman should sign to ensure his side wins the title next time out. 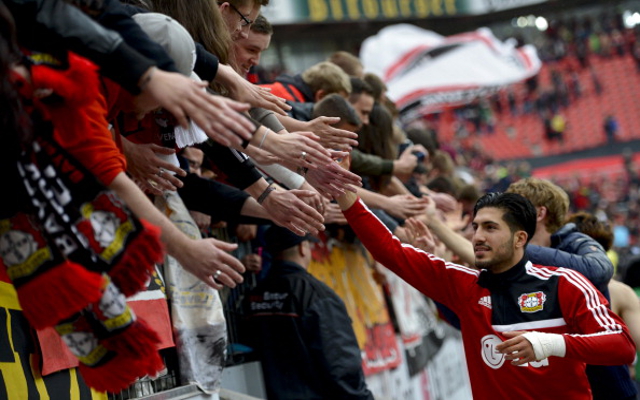 The Merseysiders’ boss is a big fan of this young German and sees the 20-year-old as the ideal candidate to come in and support what is already an impressive midfield.

Steven Gerrard and Jordan Henderson formed a fine partnership last campaign, but Can would be a step above Joe Allen and Lucas Leiva.