This furry mammal could earn you a small fortune…

In 2010 an octopus by the name of Paul shot to fame as he correctly predicted the outcome of a number of World Cup fixtures, having been similarly successful during Euro 2008, before he was sadly taken away from us and made his way to Octopus heaven, if indeed such a place exists. 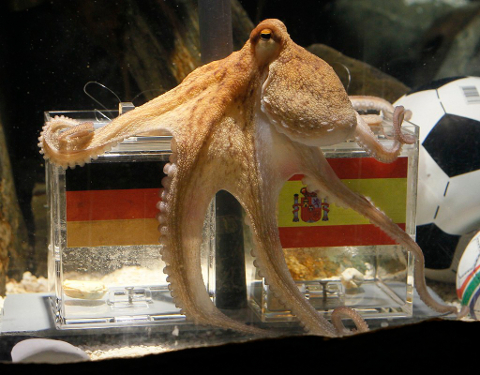 Now with the 2014 World Cup on the horizon another animal-oracle has been chosen, this time in the form of a cute and cuddly Lemur who goes by the name of Max, or one imagines any other name that leads to him receiving food.

The clever PR team at the Ramat Gan Safari Park have chosen the cute and cuddly primate to be their clairvoyant of choice, luckily the animal with the ‘magical’ powers is one that is pleasant on the eye and not, for instance, a Praving Mantis called Nigel.

Ynet reports that Max will select the winner of a chosen match by selecting a piece of cutlery to eat his daily meal with, each implement representing an outcome. 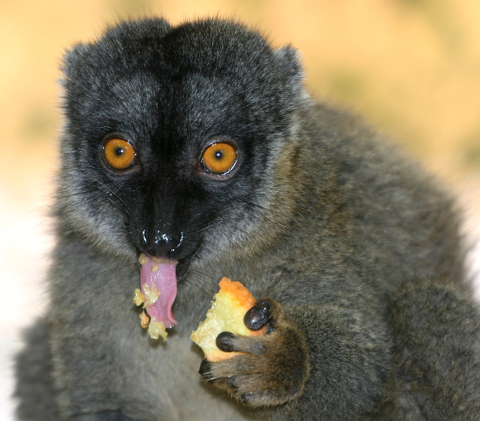 This leads one to ask, ‘Do Lemurs really eat their food with cutlery’. If they do, then that scores their species a big thumbs up from us. We’d happily pay to watch Max consume his food on a daily basis regardless of his football knowledge.