Those players from Italy who could be heading to England this summer.

Now the 2013/14 season is over across Europe’s biggest leagues the transfer speculation has begun and several stars from across the continent could be on the move.

So here are the 10 Serie A players that are most likely to complete a transfer to the Premier League this summer. 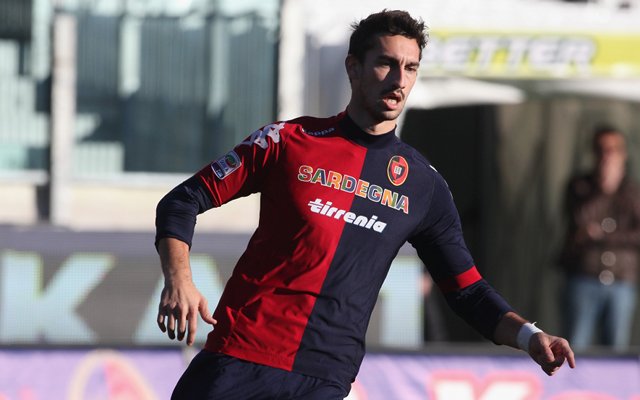 This centre-back has been strongly linked with both Manchester United and Tottenham Hotspur after admitting he would like a transfer to England.