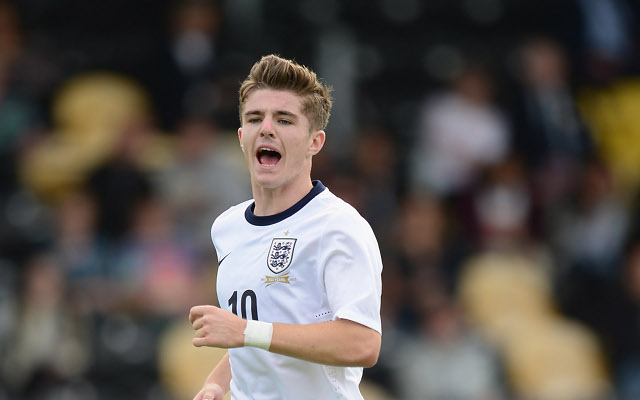 During the off season, the club’s youth side have taken to Hong Kong for the annual Soccer Sevens tournament, and even though they were knocked out at the quarter final stage, Grealish ended the tournament as top scorer with six goals.