The finest team made up of players from Switzerland, France, Ecuador and Honduras.

As the 2014 World Cup draws ever closer the excitement for the biggest international football tournament is increasing with every day passed.

Ahead of the competition CaughtOffside has decided to pick out the statistically best XIs from each of the eight groups, with it being the turn of Group E this time around – which contains Switzerland, France, Ecuador and Honduras.

We have taken stats from WhoScored to do this and will be playing a 4-4-2 formation. 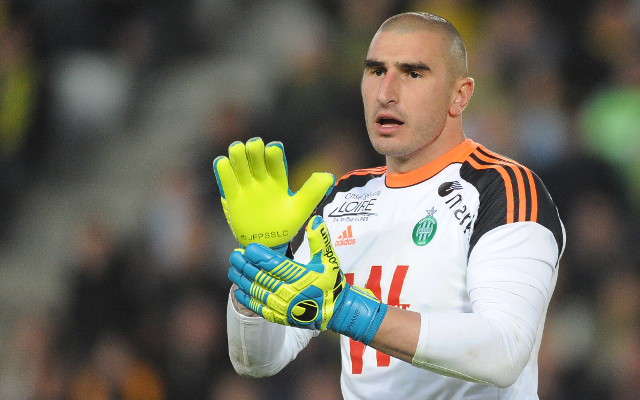 Ruffier may be third choice for his country behind captain Hugo Lloris and Mickael Landreau, but according to this the St Etienne star is the best in the entire group.