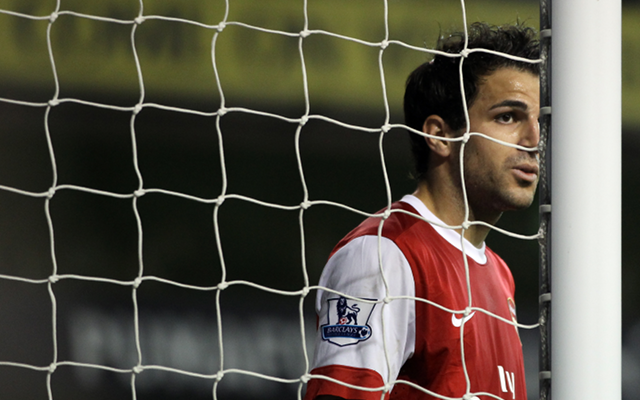 The talented Frenchman isn’t going to the World Cup because he doesn’t get on with France boss Didier Deschamps, but in the Premier League, there are few better creatively. Nasri shone for Arsenal, before moving to Manchester City in 2011, where he has won two Premier League titles.