Five unattached players that could cause a storm in Brazil.

Chelsea legend Frank Lampard confirmed on Monday that he will not be renewing his contract at Stamford Bridge.

The 35-year-old, who is the club’s all-time leading scorer with 211 goals, has therefore played his last game for the Blues.

Lampard will not be short of potential suitors, but, rather than searching for a new club, he is currently focused on preparing for this summer’s World Cup.

The England midfielder is not going to be the only unattached player at Brazil 2014.

We have listed four other free agents that could shine on the grandest stage of all this summer. 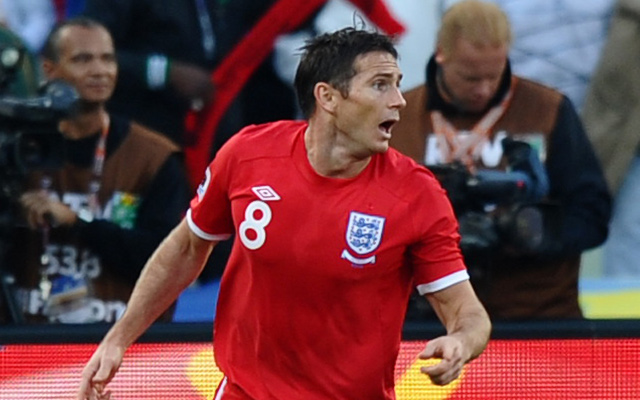