Eto’o, who was released by Chelsea after just one season at Stamford Bridge, is Cameroon’s leading scorer and main talisman.

Brazil 2014 will be his fourth World Cup. He featured as a substitute at France 98, before scoring the winning goal in his nation’s only victory at the 2002 finals in Japan and South Korea.

Cameroon, who did not qualify for the 2006 World Cup, scored just goals in South Africa two years ago. Eto’o bagged them both and he will again be the focus point of his side’s attack. 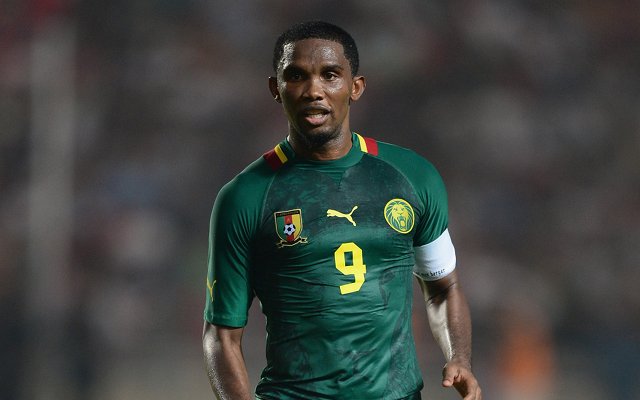