The new faces that could help bring the title back to Old Trafford.

New Manchester United manager Louis van Gaal has an extremely tough task on his hands next season to try and bring success back to Old Trafford after a previous 12 months of disappointment.

The Red Devils finished the 2013/14 campaign with their lowest ever Premier League points total and no European football for the first time since 1981 and as a result many changes are expected at the club.

One area that is set for an overhaul is the playing squad, where van Gaal has many problems to address and will look to bring in some new faces in the transfer market as a result.

Here are five players that CaughtOffside thinks will helped the Dutchman regain the English league title. 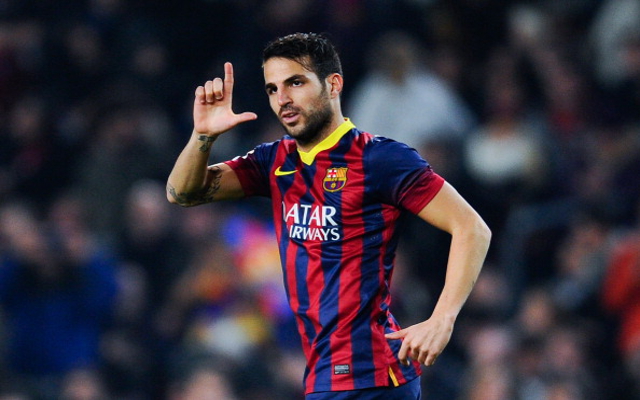 With the Spaniard unwanted at the Nou Camp and available for around £30m, van Gaal may well be moved to spend a large chunk of his transfer budget on Fabregas.

This is because central midfield was an area of concern for United last term, with Michael Carrick, Marouane Fellaini and Tom Cleverley all failing to impress – with the latter expected to be sold this summer.

With eight years of experience in English football with Arsenal, Fabregas knows what it takes to succeed in the Premier League and is also regarded as a truly world-class performer.