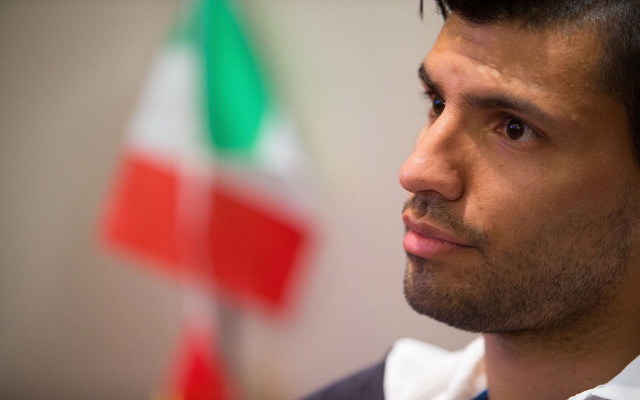 Barcelona are readying a big money offer for Man City striker Sergio Aguero as incoming Nou Camp boss Luis Enrique looks to re-shape his attack according to the Daily Star.

The Etihad Stadium side may struggle to keep hold of the 26 year old Argentine with the player’s own father claiming that the former Atletico Madrid is keen on moving to the Catalan giants.

Barcelona are ready to sell Cesc Fabregas and Alexis Sanchez to help fund a £56m bid for Aguero, who has been a huge success since moving to the Premier League three years ago.

Man City paid £38m for Aguero back in the summer of 2011 and he has gone on to rack up 75 goals in 122 appearances, playing a key role in two Premier League title triumphs as well as a Capital One Cup win.

Even if Aguero does submit a transfer request it seems unlikely that City will sanction a sale for the forward, who has scored 75 times since arriving from Atletico Madrid in 2011 for £38m.