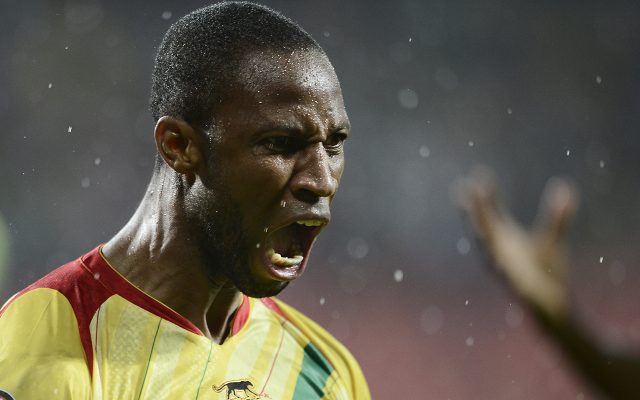 Liverpool are now back in the race to sign 34-year old Valencia midfielder Seydou Keita, who is now out of contract at the Mestalla, reports the Daily Star.

In his prime, Keita established a reputation as one of the best anchoring midfielders in Europe during his spell with Barcelona.

It will be interesting to see whether the former Nou Camp enforcer does make a move to Liverpool this summer however, as he only recently rejected the Anfield side 6 months ago.

The Malian international star is highly rated by Reds boss Brendan Rodgers, who might see Keita’s vast European experience with Barcelona as an asset to his side that will play in the Champions League for the first time since 2009.

Liverpool are also expected to face stiff competition from Italian side AS Roma for Keita’s signature, but Rodgers could sign the veteran, who wants to play regular football in Europe.

Where Keita moves next season could well come down to who offers the Mali star more playing time, and Liverpool could well find that a challenge given their current options in midfield – with club captain Steven Gerrard currently occupying the deep-lying midfield role.