Will Rodgers turn to any of these defenders if he can’t snare Moreno?

Liverpool are still in discussions to bring Sevilla’s 21-year-old Spanish left-back Alberto Moreno to Anfield, but the La Liga club’s president claims a deal is far from being finalised.

(Read everything you need to know about Alberto Moreno, here)

If the Reds cannot conclude a deal, they will still need to sign a new left-back this summer, with Brendan Rodgers keen to rectify the problem position as soon as possible.

Here’s five players they could or should go after instead…

The 21-year-old Swiss star is rated by many as the most talented young left-back in the whole of Europe. He provided Wolfsburg with a consistently barnstorming presence up the left flank last term, assisting nine goals and scoring five himself too. Naturally, his club are desperate for him to sign a new contract – but the appeal of Champions League football could lure him to England. 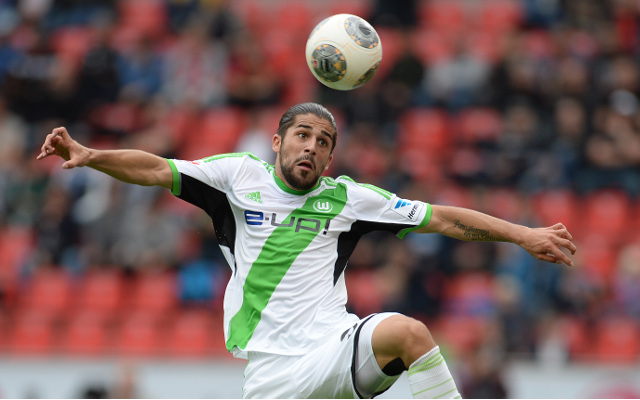