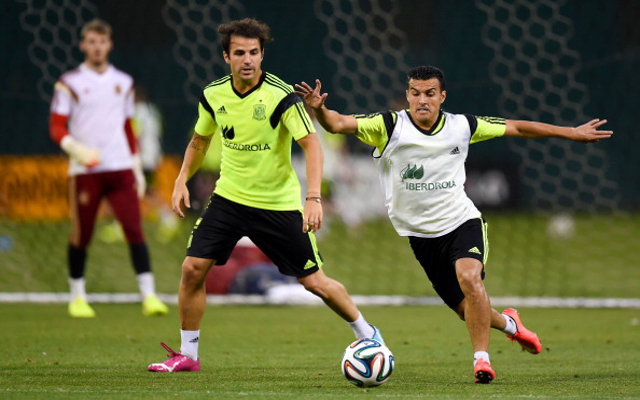 Chelsea have reportedly agreed a £30m deal to sign Barcelona midfielder Cesc Fabregas according to talkSPORT.

The 27 year old is said to have passed a medical with the west London club earlier in the week and will be handed a £200k a week deal.

Jose Mourinho will look to bring in Fabregas to act as a direct replacement for Frank Lampard, with the Blues veteran on his way to the MLS to join new franchise New York City FC.

Fabregas may be one of a number of first team regulars sold by the Nou Camp side as new boss Luis Enrique looks to re-shuffle his Barcelona squad after a trophy-less season under Gerardo Martino.

The Spanish international midfielder became something of a scapegoat for last season’s failures but did manage to register 13 goals in all competitions as well as finishing the campaign as the club’s leading assist maker.

Though perhaps Fabregas’s return to Barcelona hasn’t proven as big a success as he would have liked the playmaker still provided a consistent contribution in the final third, scoring 42 goals and providing 48 assists in 151 appearances for the Catalan giants.