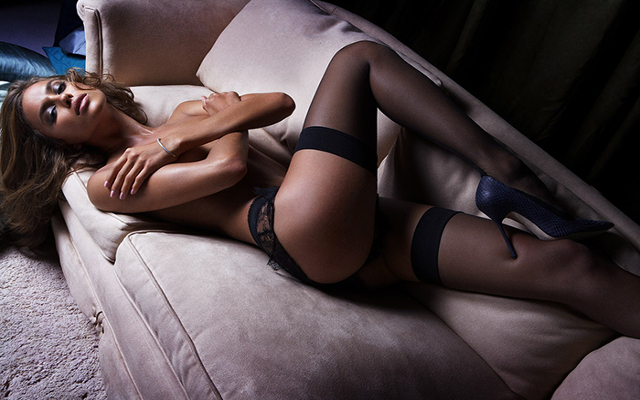 It has divided opinion. Some say it is modern and stylish, while other argue that it is too feminine.

The altered version worn by Shayk (below) is certainly very feminine and she looks amazing in it!

Shayk is the girlfriend of Real goal machine Cristiano Ronaldo.

pink is for girls -_- I was in right Haha .. Irina shayk pic.twitter.com/odwEWVXxDZ