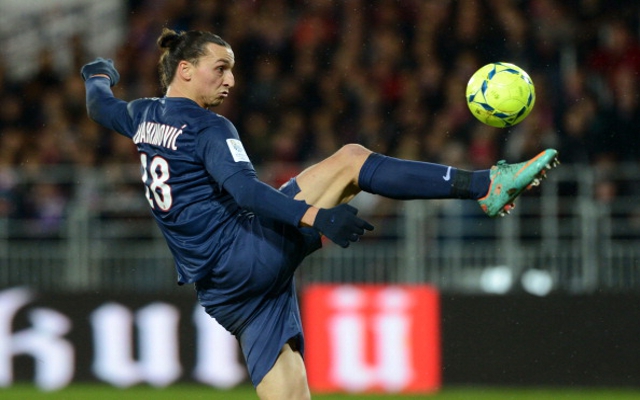 We like it, let’s hope star striker Zlatan Ibrahimovic does too!

The Nike outfit has changed significantly from the kit that was worn by the Ligue 1 giants this campaign.

It is, of course, still mainly navy blue, but the white and red panels have been removed and replaced by thin vertical lines of the same colours.