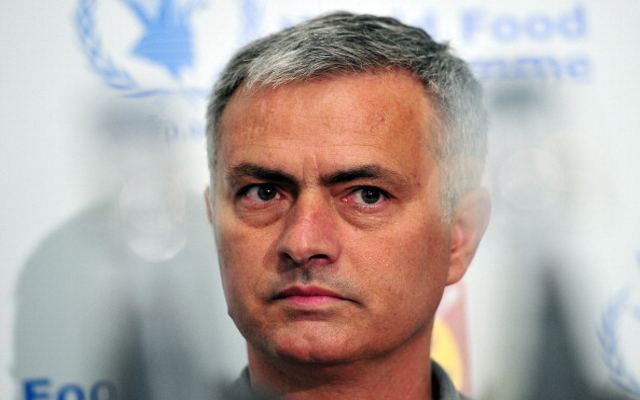 Abramovic not afraid to wield the axe again.

Former Chelsea star Tony Cascarino believes Roman Abramovich will sack manager Jose Mourinho if he fails to get off to a good start to the new season, the Daily Star reports.

Mourinho is on the brink of signing Diego Costa for £32m while he wants to spend another £20m on Filipe Luis.

However, Cascarino believes that Roman Abromovic would not hesitate to fire the Special One should he not see an immediate return following such heavy investment.

“If we look at the history of Chelsea, an indifferent start can cost you your job,” he said.

“This season was difficult. He spoke about what Chelsea lacked to be champions, and he was spot on. That will count for nothing ten games in to next season if they don’t look a real side.

“They’ve had Luiz Felipe Scolari and André Villas-Boas [who have also been sacked]. Roberto Di Matteo won the Champions League [and was still removed].

“After 10 or 15 games, if Chelsea don’t look right, I’d be very surprised if Mourinho was still there.

“The owner will give him everything he wants but, after that, if you don’t succeed very quickly you can find yourself out of a job.”