Spanish international duo on their way to Stamford Bridge.

Jose Mourinho is set to welcome in two top quality signings as the Blues boss looks to strengthen his Stamford Bridge squad.

The Daily Express claim that Chelsea have agreed a £30m fee for Barcelona midfielder Cesc Fabregas with the Nou Camp side moving in on a deal to sign a replacement for the former Arsenal move. 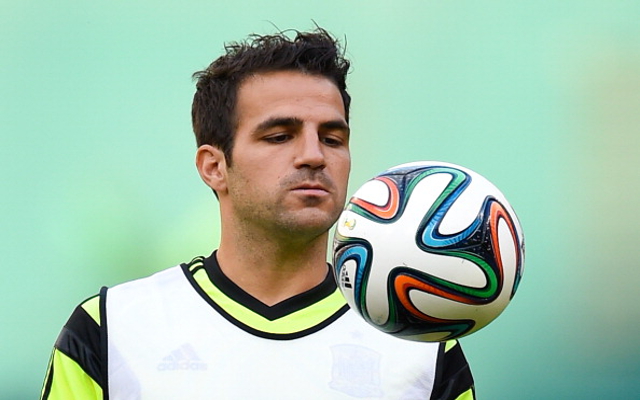 Incoming Barcelona boss Luis Enrique is closing in on a deal to bring in Croatian playmaker Ivan Rakitic who had a standout campaign in 2013/14.

Mourinho may well see 27 year old Spanish international Fabregas as a long term replacement for Frank Lampard and the attacking midfielder has plenty of Premier League experience having made over 300 appearances for the Gunners before moving back to Barcelona in the summer of 2011.