It’s being widely reported that Cesc Fabregas is very close to a move to Chelsea to replace the departing Frank Lampard, but this afternoon, Italian football journalist Tancredi Palmeri exclusively reported that Manchester United are willing to offer the 27-year-old significantly higher wages.

EXCLUSIVE: Manchester United have outbid the wages offered by Chelsea to Fabregas. Still no bid placed to Barcelona, who prefer Chelsea

If United do manage to steal the signing of Fabregas from under Chelsea’s noses – Jose Mourinho will probably to re-enter the transfer market to find another capable midfielder.

Here’s five that may interest him…

The prodigal Frenchman is only 21-years-old, but Juventus have stuck a £60m price-tag on his head, with Manchester United heavily interested. Any club in Europe would be delighted to have him, after a series of barnstorming and creative performances helped The Old Lady win their third consecutive Serie A title. Pogba is the perfect modern midfielder. Not only he is strong, rangy and athletic – but he can drive through the midfield, win back possession, and create something out of nothing. 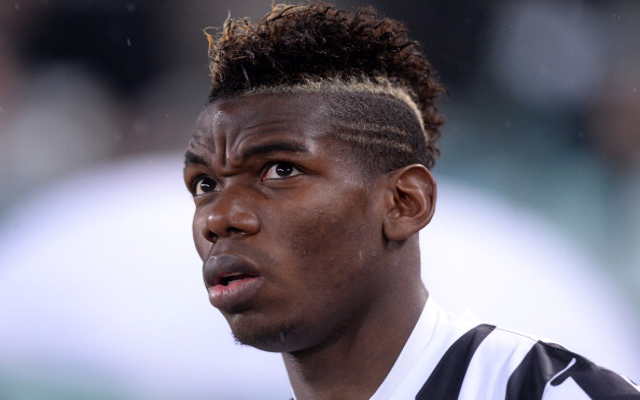