The start of the 2014 World Cup is just three days away, and fans from all over the world are readying themselves for football’s biggest festival.

While the supporters love to see attacking football, it’s often the performances of defenders that see countries do especially well at international tournaments, and here are our ten best centre-backs competing in Brazil this summer.

The Chelsea man is set become the world’s most expensive ever central defender when he completes a move to PSG for a reported £50m. The Brazilian performs superbly for his country, keeping Bayern Munich’s Dante out of the starting XI. With the ball at his feet, there are arguably no better, but he does occasionally have a lapse in defensive concentration. 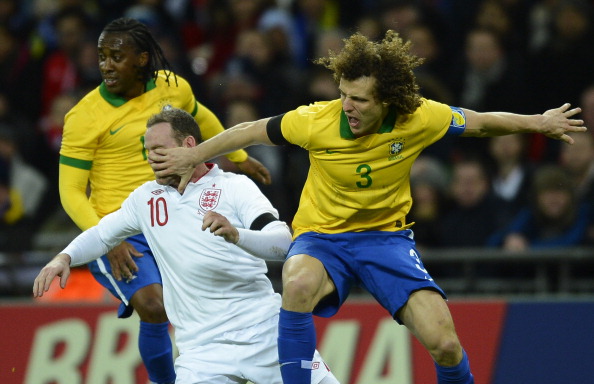