The biggest names linked with the English top tier this summer.

Although much of the talk in the football world is understandably about the imminent 2014 World Cup in Brazil, there is still huge amounts of speculation in the transfer market.

The window doesn’t actually open until July 1 but that doesn’t mean rumours aren’t already rife and here is the ultimate XI of stars linked with a Premier League move. 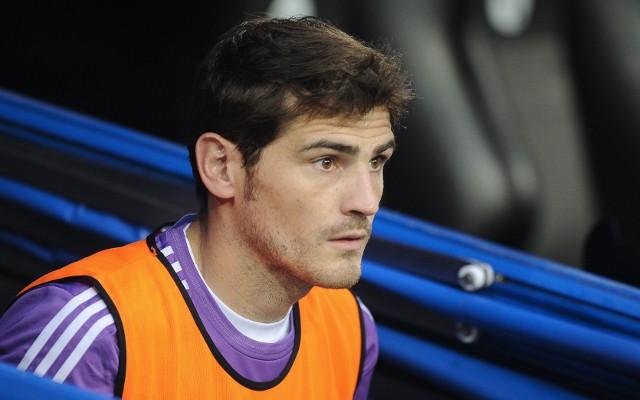 Despite the fact Wojciech Szczesny has had a good year with the Gunners the loss of Lukasz Fabianski and Emiliano Viviano means manager Arsene Wenger needs another goalkeeper.

Once again the 64-year-old’s attention has turned to Casillas, who was replaced in La Liga last term by Diego Lopez and the Spain captain was limited to cup games.