Selection of superstars sadly set to miss out this summer…

This brilliant selection of multi-national stars would probably do pretty well at this summer’s World Cup, if firstly they were fit, and secondly started all playing together.

The World Cup will be a sorer place without them…

The Spanish legend missed the second half of the season with Barcelona due to his knee injury. In his place, Manchester United’s David de Gea has been called into Vicente del Bosque’s squad to act as backup.

The PSG ace lost his race against time to make the World Cup, and Louis van Gaal will start with Manchester United target Daryl Janmaat instead.

The excellent German central defender has actually been injured for most of the past two seasons. If he hadn’t been, he’d probably be regarded as one of the world’s best centre-backs now. 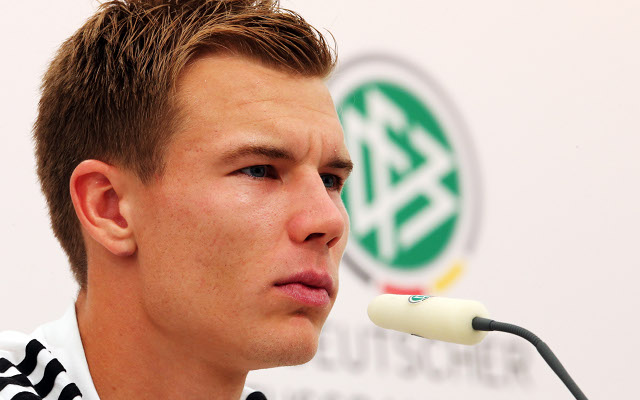 Click through the pages to read the rest of the side!