The Everton man broke his leg in the Premier League last term, and won’t be fit to face England in the group stages as a result.

The Roma midfield powerhouse is an expected £30m target for Manchester United when he recovers from his injury. He missed the second of the season in Serie A after a wonderful start, and Holland will miss him badly. 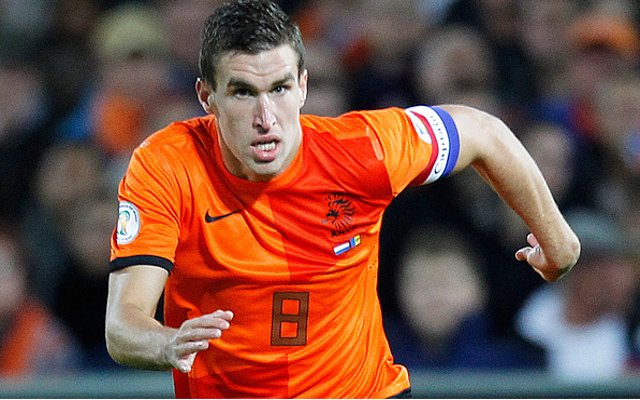