Every tournament there are players who catch the eye that club teams will look to snap up during the transfer window. This year is no different, and here is one player from every group that everyone will be going crazy for in a months time. 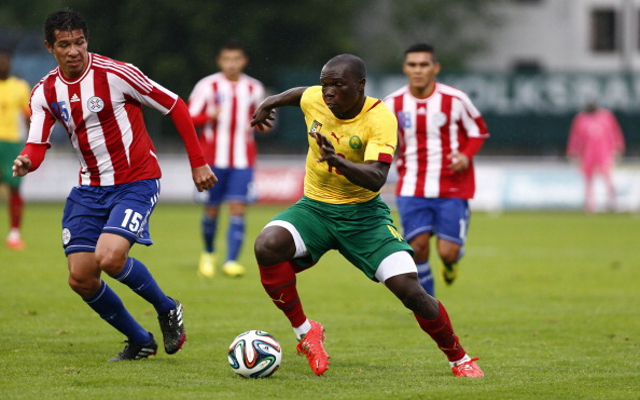 Aboubakar has exploded onto the scene this year with Ligue 1 side Lorient, where he has enjoyed a prolific campaign in which he chalked up 16 goals in 35 appearances. He has since been linked with a move to Arsenal, but any interested parties will be keeping a close eye on him over the course of the tournament. The 22-year-old already has 24 caps to his name, but in a start contrast from his domestic form has scored just twice for his country. Cameroon have been tasked with a tough group this year, so they will be looking toward him to find his scoring boots quickly.